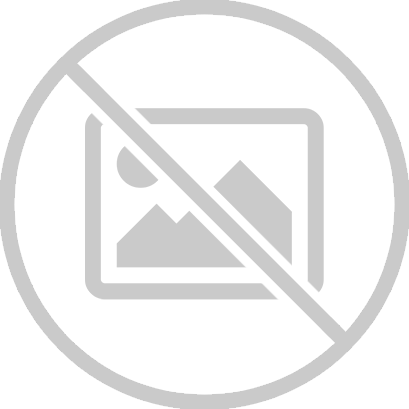 NYC Locksmith Expert — one of 96 locksmiths on our website who serve Jersey City, NJ. They are located at 74 E 7th St, New York, NY 10003. NYC Locksmith Expert has been in business for 53 years. They successfully provide services in Residential, Commercial, Automotive, Emergency, Safe field. This business is opened 24 hours. You can contact them by (212) 470-6825, or submit a request with a short description of your problem. You can read 20 reviews about the company that we have collected for you. And if you have already used the services of NYC Locksmith Expert, you can leave your feedback on our website.